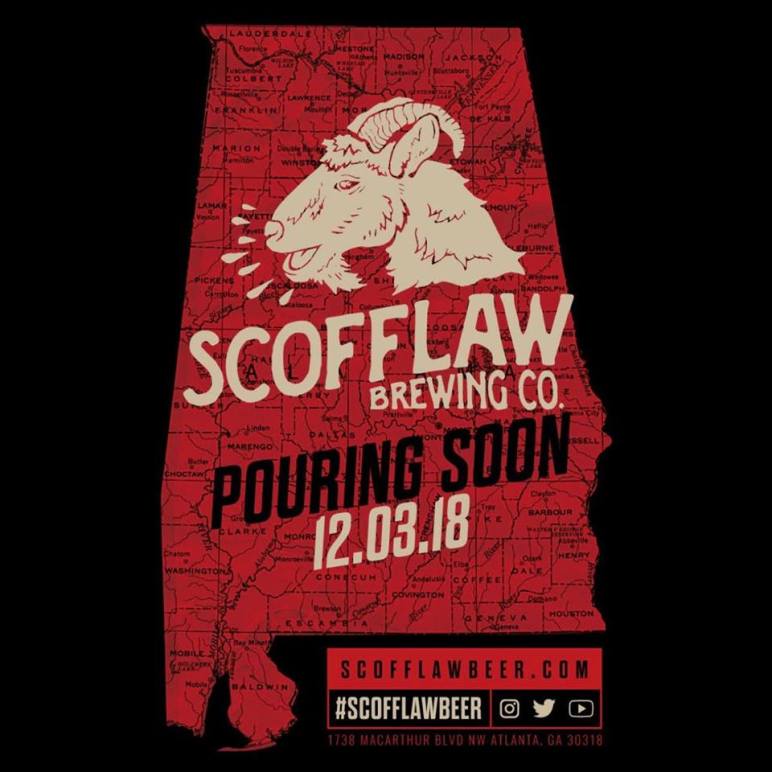 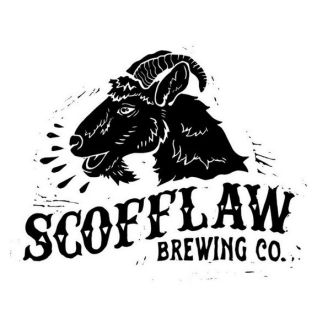 Scofflaw Brewing Co. (Atlanta, Georgia) has announced that it has partnered with United–Johnson Brothers and will begin distribution in the state of Alabama on Monday, December 3.

Originated in 2015 by Founder Matt Shirah and Brewmaster Travis Herman in what can only be described as a “nothing short than amateur . . . project in Shirah’s mother-in-law’s basement”, Scofflaw Brewing Co. has since “exploded into the Georgia craft beer scene” and rapidly grown into an 18,000 square foot brewery that has more than doubled its original annual capacity.  This incredible success can be greatly attributed to the popularity of Basement IPA, the brewery’s signature beer, and the fact that Scofflaw has been recognized by BeerAdvocate, RateBeer, USA Today and Craft Beer Brewing as one of the “Best New Breweries in America.”  Finally comfortable with their level of growth and acclaim, the folks at Scofflaw feel that now is the perfect time to expand distribution to the great state of Alabama.

“When we go into a market, I want to be sure that we have a real connection to that market. We scraped up the money to start this brewery with funds from just a few friends and my family, and some of them are from Alabama,” said Shirah. “We really wanted to share the Scofflaw experience with Bama – I knew the state had a great potential beer market, and is in close proximity to the brewery. It all just made sense.”

Scofflaw Brewing Co. plans to launch distribution in Alabama with the following offerings:

Beginning on December 3, representatives from Scofflaw Brewing and United–Johnson Brothers will journey to Birmingham and Mobile so that they can properly introduce Alabama’s craft beer community to the beers above with a series of launch events.  The current launch schedule is as follows:

If you cannot make it out to any of the events above, worry not because Scofflaw Brewing Co.’s offerings will also be available in their respective packaging formats and on draft at select craft beer-focused establishments located in Birmingham and Mobile, Alabama.  Prost!