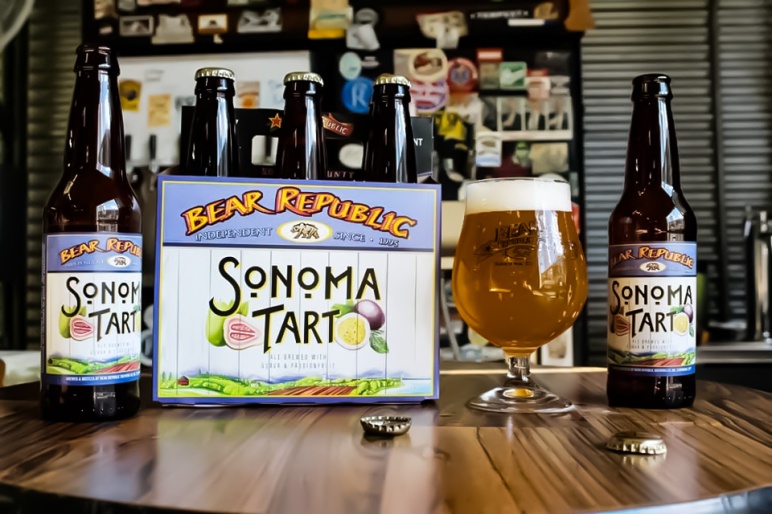 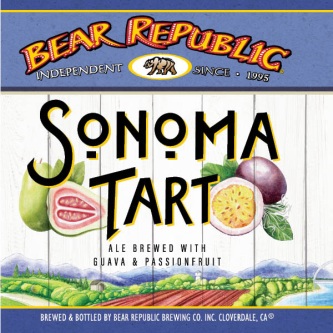 Brewed as a celebration of “Sonoma County’s rich agrarian history along with its newer ‘Wine Country’ identity”, Sonoma Tart is a Sour Golden Ale that has been lightly fruited with guava and passion fruit.  Coming in at an easy-drinking 5.2% ABV, Sonoma Tart is an approachable refresher that can easily serve as either a “gateway beer” for wine drinkers or a versatile daily drinker for craft beer enthusiasts.

“Compared to barrel aged beers, Sonoma Tart is much more drinkable and crushable. The tartness activates your taste buds, gets your palate flowing while fruit essence comes through without cloying sweetness,” said Bear Republic’s Master Brewer Peter Kruger. “Afterwards there’s a dry finish, for wine drinkers this beer is analogous to a sauvignon blanc.”

Sonoma Tart is rolling out this week with availability in 6-packs of 12 oz. bottles and on draft.  You can expect to find this refreshing new brew at select craft beer-friendly retailers, bars and restaurants located in Florida, California and throughout the rest of Bear Republic’s distribution area.  Prost!