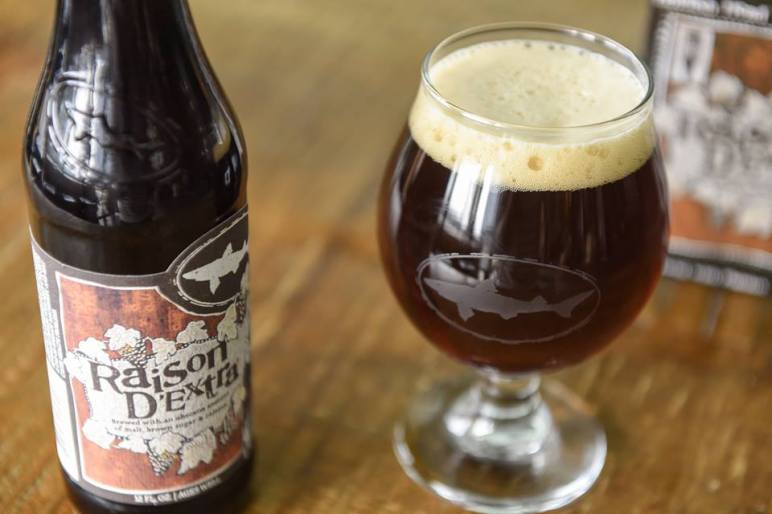 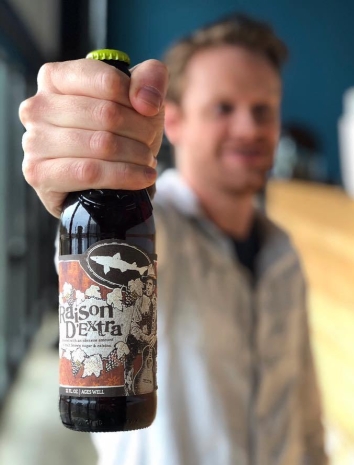 Dogfish Head Craft Brewery (Milton, Delaware) has officially announced that its legendary Raison D’Extra has returned for a limited time.

Crafted to be the “immodest” big brother for Raison D’Etre (a.k.a. the “ultimate beer partner for steak”), Raison D’Extra is a Belgian-style Brown Ale brewed with “an obscene amount of malt, brown sugar and raisins.”  Incredibly massive in size, the sip- and cellar-worthy Raison D’Extra will amaze your craft beer-loving soul as it “[pushes] the limits of what a Belgian yeast can do (and . . .  that’s somewhere in the ballpark of 15% to 18% ABV!)”

Raison D’Extra is available now and has plans to stick around through April 2019.  You can expect to find this Occasional Release available in 4-packs of 12 oz. bottles and on draft at select craft beer establishments located in Florida, Delaware and throughout the rest of Dogfish Head’s distribution area (availability may be affected in some states due to local ABV restrictions). Prost!