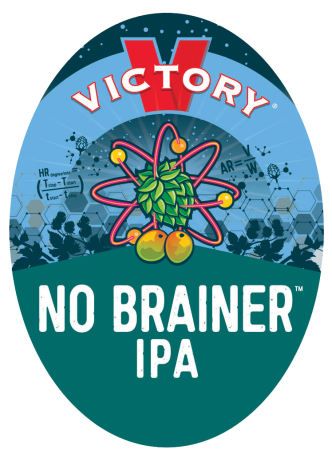 Victory Brewing Company (Downingtown, Pennsylvania) has officially launched No Brainer IPA as the latest addition to its Year-Round portfolio.

Developed to “take guessing out of the equation” when it comes to your IPA selection, No Brainer (6.8% ABV) is an American India Pale Ale that utilizes Victory’s “proprietary HopVic technology” to fully harness the big aromas and flavors found within American hops.  This technique allows “fruity and citrusy hops [to lead] the way in this go-to, everyday IPA with notes of tangerine and mandarin orange combining with real hop flavor to make No Brainer an easy choice.”

No Brainer IPA is rolling out now with Year-Round availability in 6-packs of 12 oz. bottles, 6-packs of 12 oz. cans and on draft.  You can expect to find this new IPA at craft beer-friendly establishments located in Alabama, Florida, Pennsylvania, North Carolina, and throughout the rest of Victory Brewing Company’s distribution area. Prost!

Vital Information for No Brainer IPA from Victory Brewing Company 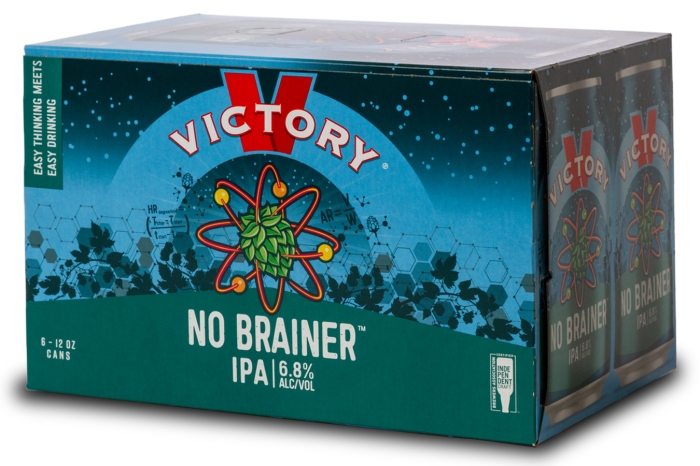