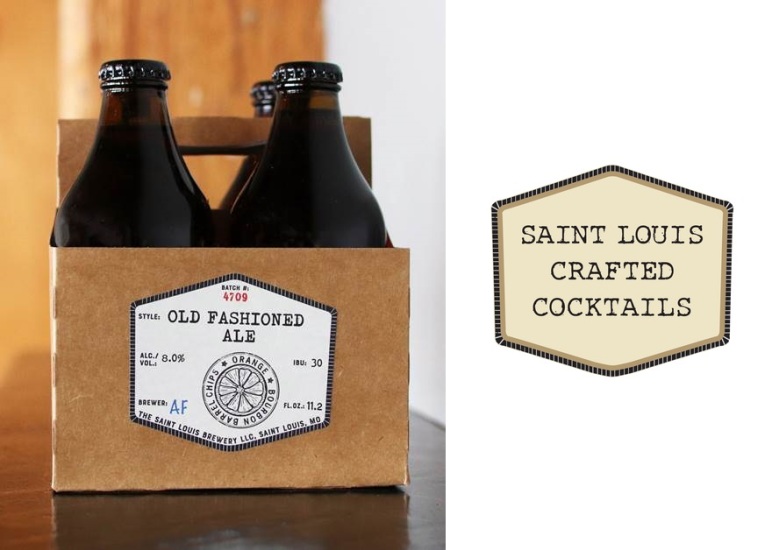 Schlafly Beer (St. Louis, Missouri) has officially announced that Old Fashioned Ale, the final release of 2019 in the brewery’s new line of Saint Louis Crafted Cocktails, will debut in October.

Developed to be “an approachable take on the grandfather of cocktails,” Old Fashioned Ale is an American Strong Ale brewed with blood orange juice and aged on bourbon barrel chips.  Coming in at 8% ABV and 30 IBUs, Old Fashioned Ale “[serves] up effervescence with notes of citrus, bitters, and smoke with a rich golden hue.”

“You taste every element of an Old Fashioned, combined with every component that is expected from a full-bodied Ale. This contemporary twist on a long-time bar favorite is the best of both worlds, especially as we transition into fall and the colder months ahead.”

Old Fashioned Ale is hitting the market now with availability in 4-packs of 330ml apothecary-style bottles.  You can expect to find this new cocktail-inspired brew at select craft beer-friendly establishments located “throughout the Midwest, in St. Louis, Missouri as well as surrounding states.” Prost!