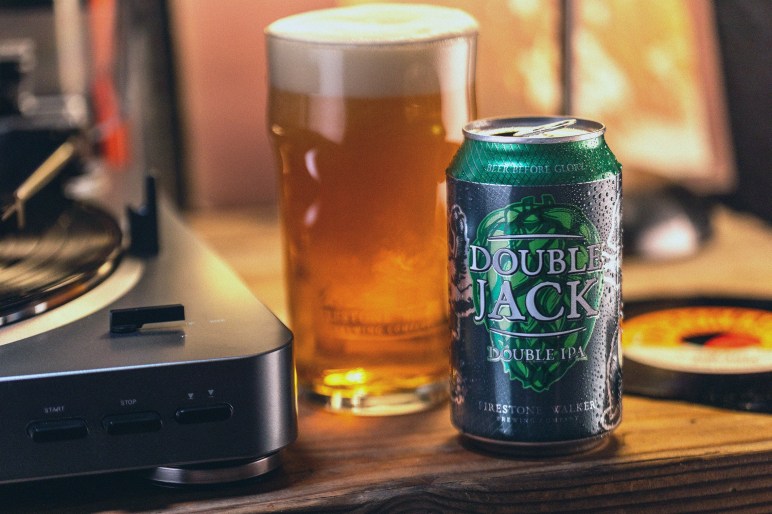 Originally introduced in 2009 and now back by popular demand after it was discontinued in 2016, Double Jack is a West Coast-style Double India Pale Ale that is “triple dry-hopped after four initial hop additions in the brewhouse.” Weighing in at 9.5% ABV, Double Jack comes together to be “a massively hopped yet improbably balanced double IPA—and an enduring throwback to the freewheeling origins of the West Coast style.”

“Double Jack is a beer that has stood the test of time, and whose time has come again. It’s like saying hello to an old friend.”
– Matt Brynildson, Brewmaster at Firestone Walker Brewing Company

Double Jack is rolling out now and will hang around as long as supplies last during the fall months of 2020. You can expect to find this Seasonal offering available in 6-packs of 12 oz. cans, 6-packs of 12 oz. bottles and on draft at select craft beer-focused establishments located in North Carolina, Texas, California and throughout the rest of Firestone Walker’s distribution network. Prost!