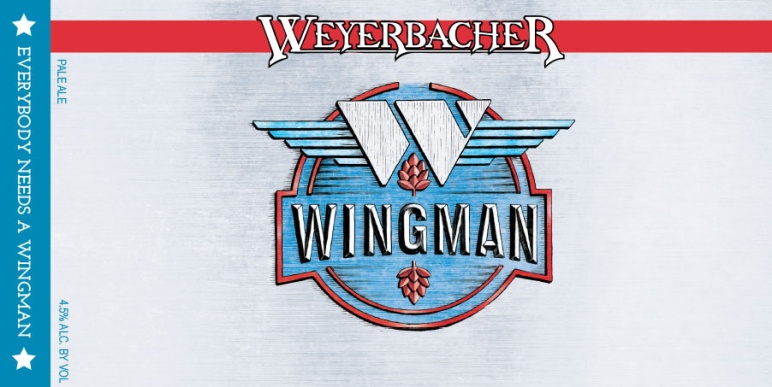 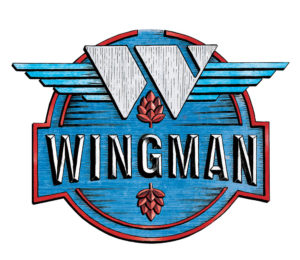 wing·man – /ˈwiNGˌman,ˈwiNGmən/ – “A good friend that’s there to look out for you every step of the way, absorbing some hits yet going the distance.”

To emulate this concept in beer form, the brewers at Weyerbacher created their ideal Wingman to be an American Pale Ale that has “hints of stone fruit and soft citrus” sourced from a hop bill featuring Calypso, Ekuanot and Denali hops.  Weighing in at 4.5% ABV, you can rest assured that Wingman Pale Ale is responsible enough to have your best interests in mind during any hangout session.

Wingman Pale Ale will officially release in mid-January with plans to stick around for a limited time.  You can expect to find this new Seasonal offering available in 6-packs of 12 oz. cans and on draft at select craft beer establishments located in Florida, Georgia, Pennsylvania and throughout the rest of Weyerbacher’s distribution footprint.  Prost!