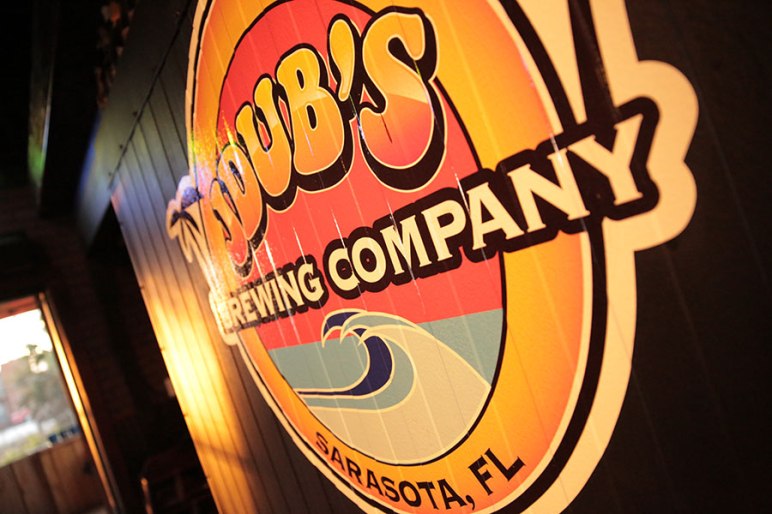 JDub’s Brewing Company (Sarasota, Florida) has announced that they will open an off-site taproom location, The Dub Shack at UTC, in Bradenton, Florida.  This location is tentatively scheduled to open at the end of January.

In what was formerly a World of Beer franchise location, JDub’s Brewing Company has found the perfect home for their new off-site taproom at 8217 Tourist Center Drive, Bradenton, Florida. The concept behind The Dub Shack at UTC is to provide the brewery’s fans with “an experience that mimics the feel of the brewery itself” but in an area that is a bit more accessible than the brewery’s taproom location in Sarasota.  The off-site taproom will feature “a live video feed of brewing operations at JDub’s Brewing Company,” art from local artists, and 40 draft lines – “20 of which devoted to JDub’s beers and the other 20 a variety of high quality craft beers made by other brewers.”

“This is something I’ve wanted to do for years. My brewery is slightly off the beaten path and this new location will allow us to show off our brand in a more populated location.”

Tentatively scheduled for January 26, The Dub Shack at UTC will host a soft opening for JDub’s Mug Club Members and media only.  The facility will then open to the public shortly thereafter.  Once exact dates are set in stone, we will update you all with that information here.  Prost!