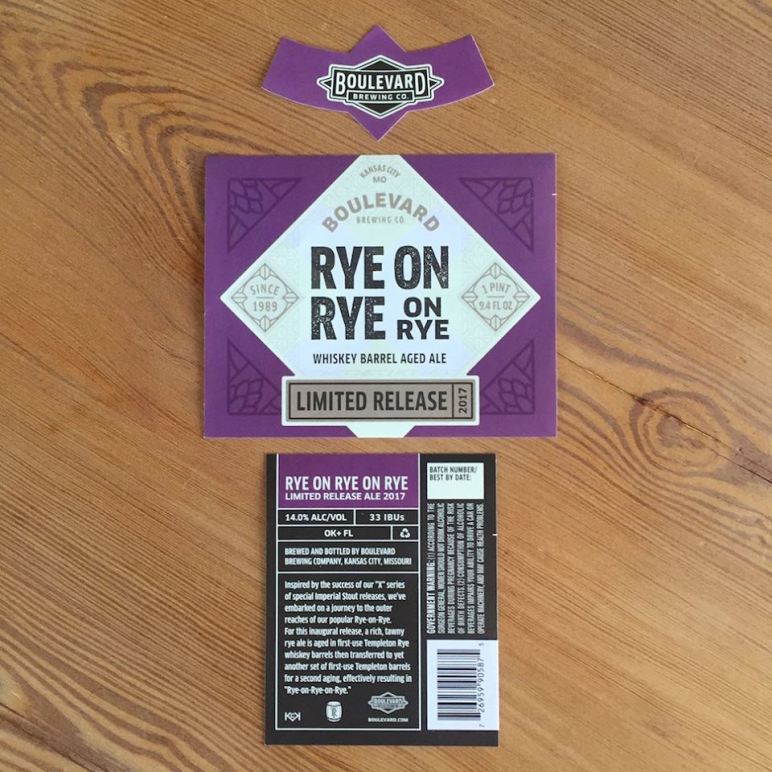 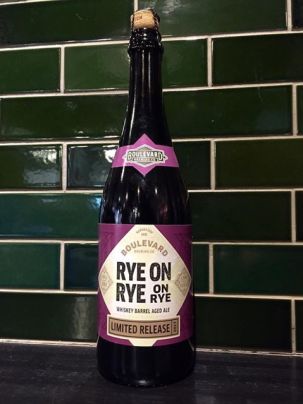 First released as a draft-only offering in 2016, Rye on Rye on Rye has returned as a Smokestack Series Limited Release – a series of “bold, complex ales [that] include both traditional styles and daring experiments, allowing [Boulevard] brewers to explore some of the more esoteric realms of their craft.”  Rye on Rye on Rye expands upon the legacy of the classic Rye on Rye by incorporating an additional step in the aging process. This offering begins as a “rich, tawny Rye Ale” that is then “aged in first-use rye whiskey barrels then transferred to yet another set of first-use rye whiskey barrels for a second aging, effectively resulting in “Rye on Rye on Rye.”  Weighing in at a sizable 14% ABV, Rye on Rye on Rye promises an experience loaded with caramel and distinct whiskey aromas and flavor notes of bread crust, caramel and toffee.

750 ml bottles of Rye on Rye on Rye are available now in the greater Kansas City area and this limited offering will soon become available in other select markets within Boulevard Brewing Co.’s distribution network.  The brewery hints that fans can expect to find Rye on Rye on Rye “in cities that typically see . . . Smokestack Series Limited Release beers like Saison Brett or Love Child blends.”  This applies to my readers in Alabama and Florida, so be on the lookout for this one in the coming weeks.  Prost!