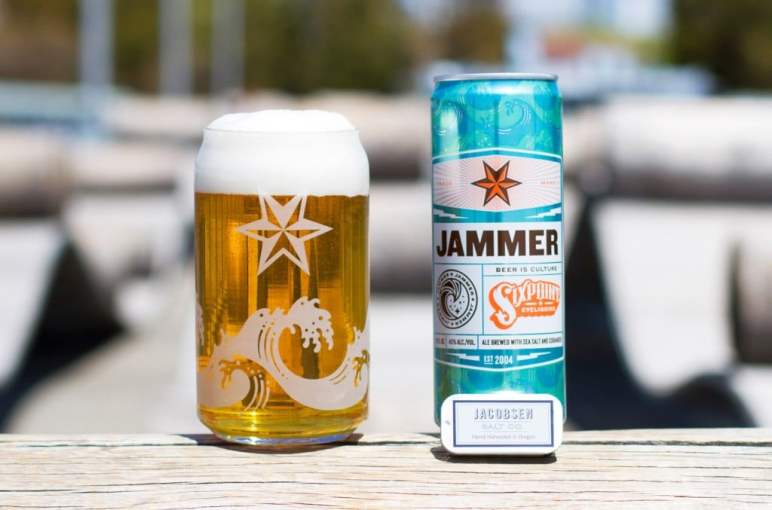 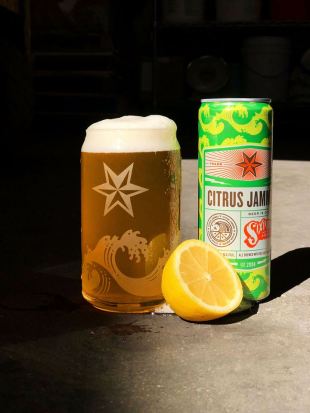 First brewed back in 2011, Jammer is a Gose-style ale that has seen its sea salt and coriander additions constantly tweaked by Sixpoint’s brewers ever since so that they could get the “pH level, the salinity, and that coriander aroma just right.” The goal is to make Jammer “tart enough to tingle the tastebuds, but not so sour that you can’t throw a few back.”  Mission accomplished, and Jammer is back for another year to act as the brewery’s “refreshing, spritzy, tangy” summer formulation.

Well . . . we should probably say half of Sixpoint’s “refreshing, spritzy, tangy” summer lineup because Jammer has some company this year.  Citrus Jammer takes that OG Jammer and hits it with a twist of “just the right amount of lemon and lime juice.”  Rockin’ a “little more tang” than the original, Citrus Jammer is here to ensure that you get your recommended dose of Vitamin J this summer.

Jammer and Citrus Jammer are both available now and are scheduled to hang around through the summer months.  You can expect to find these Seasonal brews available in 6-packs of 12 oz. cans and on draft at select craft beer establishments located in Alabama, Florida, New York and throughout the rest of Sixpoint’s distribution area.  Prost! 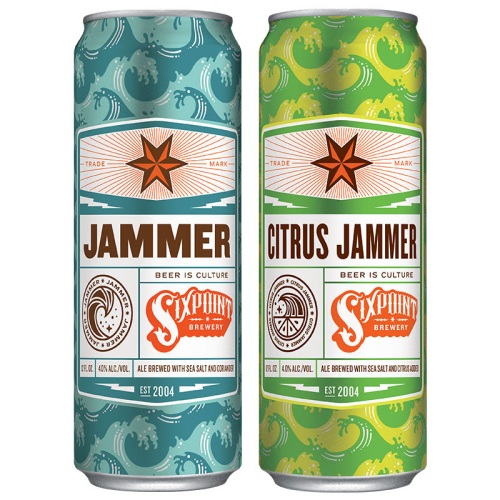