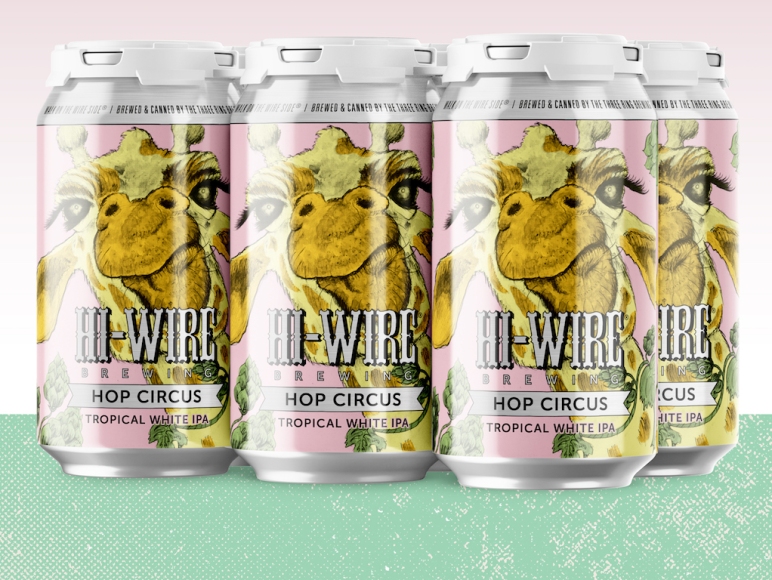 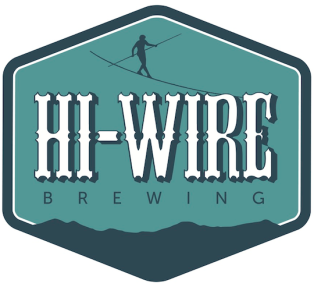 Hi-Wire Brewing (Asheville, North Carolina) has officially announced that it will add the rotating Hop Circus IPA program to its Year-Round portfolio in October with the release of Hop Circus – Tropical White IPA.

Meant to serve as an “homage to Hi-Wire Brewing’s original launch of what is now their Specialty Program“, the Hop Circus IPA project is a rotating series of India Pale Ales that will “[push] the limits” by having each release “feature different combinations of hops, fruit, or adjuncts, keeping the program fresh and interesting.”  Hopheads can expect for a new Hop Circus IPA offering to hit “the market every three to four months.”

“Our best selling beer is Hi-Pitch Mosaic India Pale Ale, which is a traditional West-Coast Style IPA. We have also been having a blast with our Hazy&Juicy&Hoppy&Fresh series, which rotates some of our favorite hops in a Northeast IPA style. With the Hop Circus series, we get to meet in the middle by experimenting in the wide range of IPA styles, but keeping the beer at a more affordable price point.”

The inaugural release in the Hop Circus IPA project will be a Tropical White IPA that blends “tropical sweet tart flavors from mango and pineapple, with dank white grape and citrus notes from Hallertau Blanc and Citra” hops.  With “a heavy-handed portion of flaked wheat” acting as the recipe’s linchpin, Hop Circus – Tropical White IPA comes together to be a “bright and silky brew” that clocks in at just 6% ABV.

Hop Circus – Tropical White IPA will be available for a limited time beginning in October 2018.  You can expect to find this first Hop Circus offering available in 6-packs of 12 oz. cans and on draft at craft beer establishments located within Hi-Wire Brewing’s distribution footprint in North Carolina, South Carolina, Georgia, Kentucky, Tennessee and Ohio.  Prost!