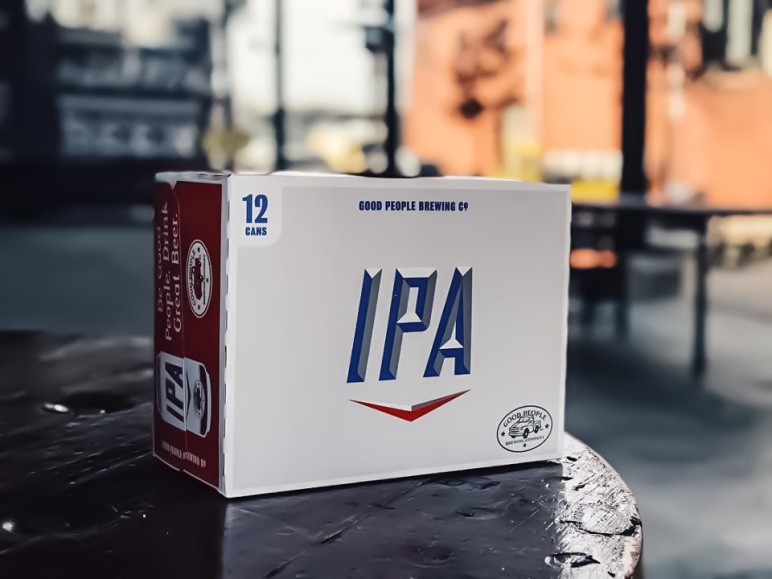 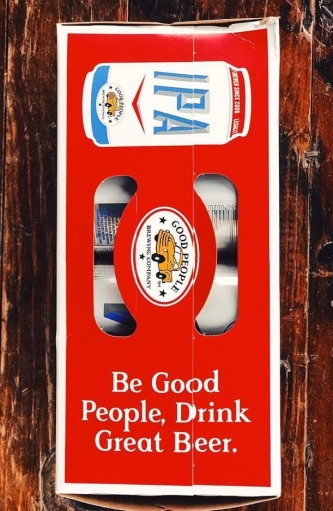 Easily one of the most recognizable and respected flagship brews in Birmingham, Good People Brewing Company’s IPA is an “unfiltered, dry-hopped” American India Pale Ale featuring “herbal and earthy hops . . . balanced with a light caramel finish.”  Clocking in at 7.1% ABV and a punchy 75.5 IBUs, IPA is a “crisp and refreshing . . . hop lover’s dream.”

12-packs of IPA will begin hitting the market during the week of February 4 and will be available Year-Round.  IPA is also available in 6-packs of 12 oz. cans and on draft at craft beer-focused retailers, bars and restaurants located within Good People’s distribution footprint in Alabama, the Florida Panhandle, Georgia and Tennessee. Prost!