Originally introduced in 2018 as the inaugural canned release in Catawba’s Cloud Cover Series, Rising Sun is a Hazy India Pale Ale that features Citra hops in the whirlpool and a dry-hop with Amarillo, Citra, El Dorado and Mosaic.  This intense hop bill supplies Rising Sun (7.8% ABV, 43 IBUs) with a sensory profile filled with notes of “candied peach, ripe melon, lychee, strawberry, and resin.”

Rising Sun Hazy IPA will officially release in Catawba Brewing Co.’s Tasting Rooms on April 20, 2019 (a.k.a. 4/20).  This Limited Release offering will be available in 4-packs of 16 oz. cans and on draft for as long as supplies last.  Like all Cloud Cover releases, Rising Sun is a taproom-only release that will not see distribution.  Prost! 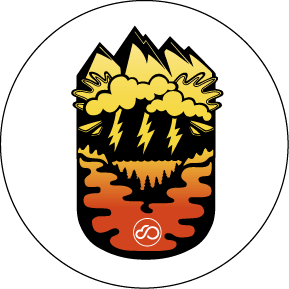