“Brewing a stout to drink in the summertime can be a little tricky,” said brewmaster Peter Kiley. “With this round of Fistful of Cake, we wanted to make something that would pair well with desserts, but wouldn’t be so overly sweet that it would feel too heavy.”

Fistful of Cake – Chocolate Orange Imperial Stout will officially debut in Monday Night Brewing’s West Midtown taproom on Friday, June 7 at 4 p.m. (cans can be reserved by clicking here) and distribution is scheduled to follow shortly after the on-site release.  You can expect to find this Limited Release offering available in 16 oz. cans and on draft at select craft beer-focused establishments located within Monday Night’s distribution footprint in Alabama, Georgia and Tennessee.  Prost! 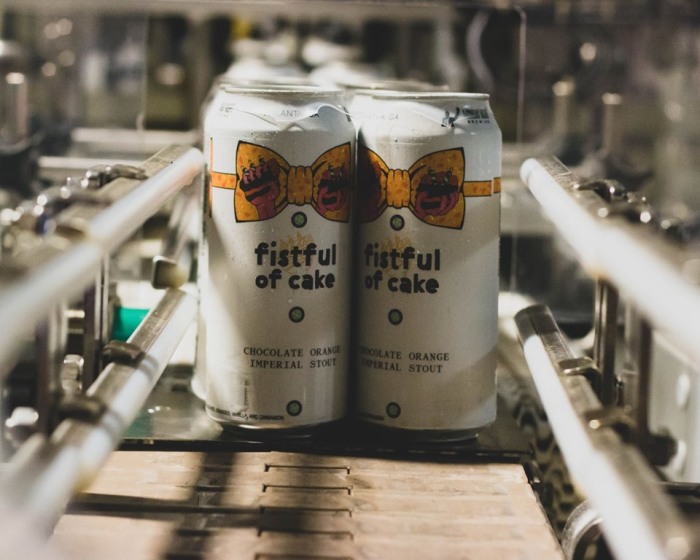