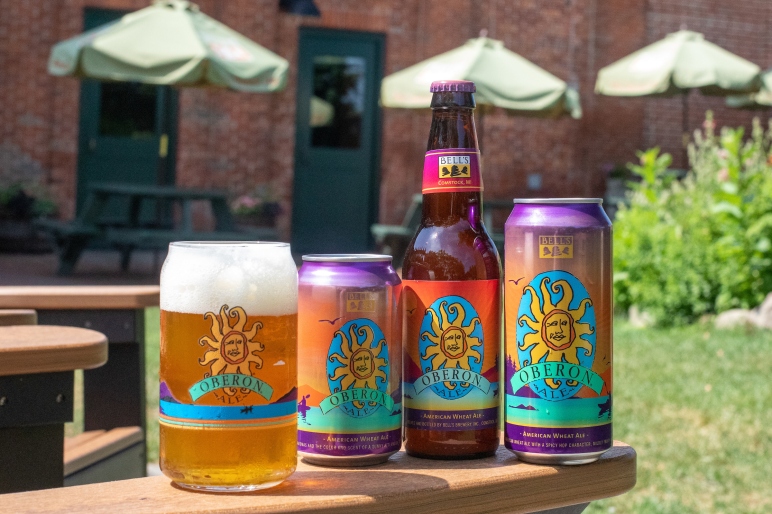 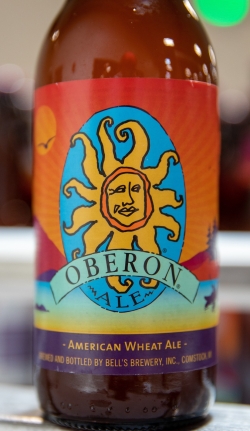 Bell’s Brewery (Comstock, Michigan) has officially announced that Oberon Ale will be temporarily wearing a new limited-edition look for the rest of Summer 2019.

“This is a fun way to celebrate the different parts of the summer season… rest assured, it’s the same beer you’ve grown to know and love,” said Larry Bell, founder and president of Bell’s Brewery.

If you happen to be unfamiliar with this summertime favorite, here’s the full brewery description for Oberon Ale (description sourced directly from the brewery’s press release):

Oberon Ale is available beginning in late March through August as a Summer Seasonal in Alabama, Michigan and throughout the rest of the brewery’s distribution territory. Florida and Arizona have Year-Round access to Oberon Ale.  Prost! 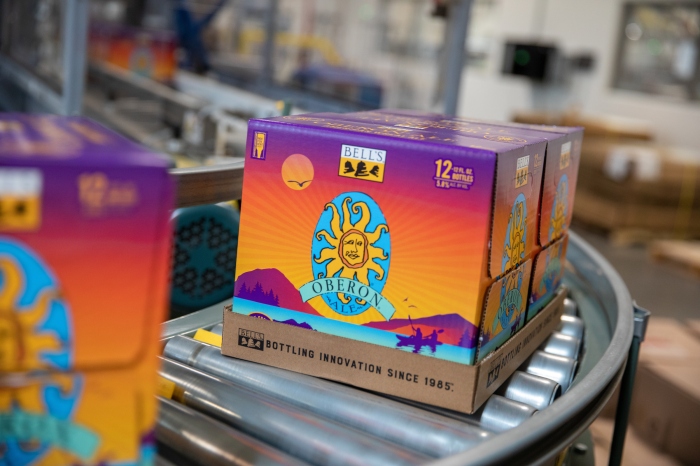