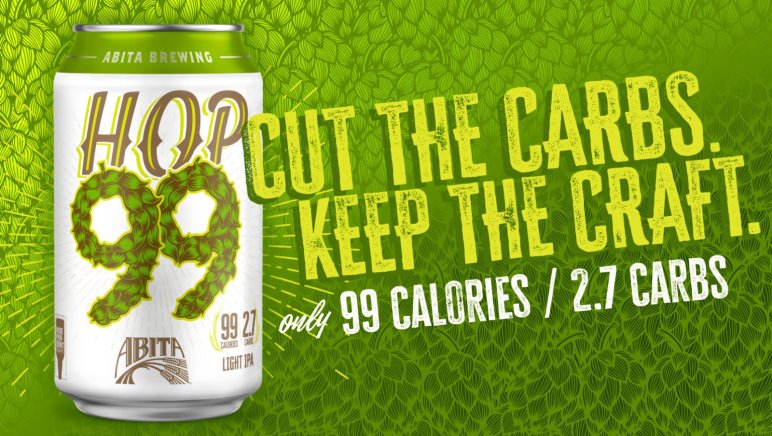 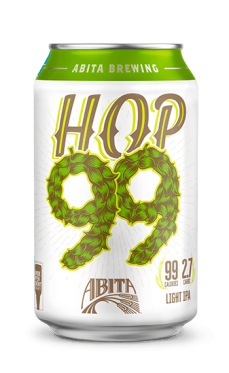 Developed by Abita’s brewing team with the intent of creating “a more sessionable beer without sacrificing the craft taste for long-time patrons and new craft beer drinkers,” Hop 99 is a Light India Pale Ale jam-packed with “Mosaic and Citra hops . . . to give it a big hop flavor, while pale malts give it a light body and crisp finish.”  Weighing in at just 4.2% ABV, 99 calories and 2.7 grams of carbohydrates, Hop 99 is an “ideal choice for after a run, taking a break from yard work or a long day of tailgating.”

“Hop 99 is the result of our brewing team and our patrons evolving together,” says David Blossman, President & CEO of Abita Brewing Co. “This beer gave us the challenge to create a flavor-forward, drinkable IPA, while it gives beer drinkers a craft-forward, sessionable option that significantly cuts the amount of carbohydrates and calories normally found in an IPA, or any category for that matter.”

“As the IPA category continues to change, we wanted to do something different that would appeal to a broader range of beer drinkers, so we took a look at how we can make an IPA an everyday hop-forward beer,” says Abita Brewmaster Mark Wilson.

Hop 99 is scheduled to enter full distribution in late September.  You can expect to find this new Year-Round offering available in 6-packs of 12 oz. cans and on draft at craft beer-friendly establishments located in Alabama, Florida, Louisiana and throughout the rest of Abita’s distribution area.  Prost! 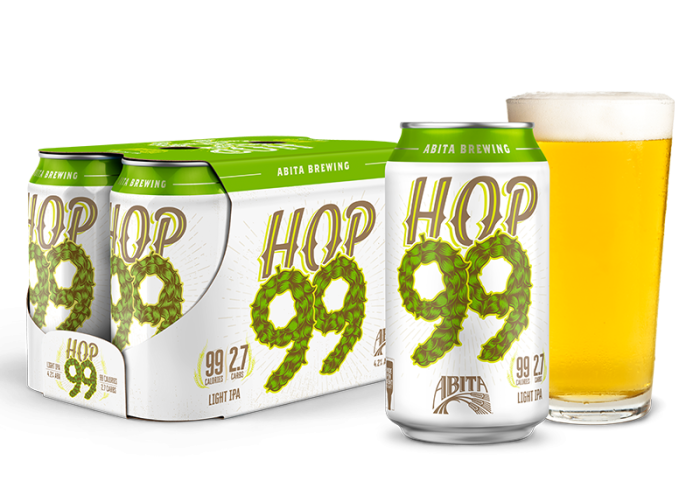