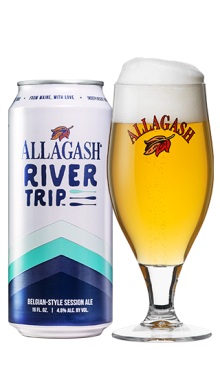 Allagash Brewing Company (Portland, Maine) has officially announced that it will make cans of Allagash White and River Trip available across its full distribution footprint in the first quarter of 2020.

Thanks to the addition of a state-of-the-art canning line, Allagash Brewing first started offering cans of Allagash White and River Trip in its east coast distribution network in early 2019. The cans proved to be a real hit with Allagash fans in that area, and the brewery has now decided to expand the availability of 16 oz. cans of Allagash White and River Trip to its entire distribution area in 2020.

If you happen to be unfamiliar with these two offerings, here is some background information on both Allagash White and River Trip (descriptions sourced directly from the brewery’s press release):

“We love that cans create a wide variety of new opportunities for people to enjoy our beer,” said Rob Tod, founder, Allagash. “Earlier this year, we successfully launched cans in states close to home. Now we’re excited to get Allagash cans into the hands of even more beer lovers.”

“The demand for our beer in cans has impressed us,” added Jason Perkins, Brewmaster/VP of Brewing Operations, Allagash. “Our recently increased production capacity means we can deliver two of our most sought-after beers in a new, exciting way—while continuing to meet our high quality standards.” 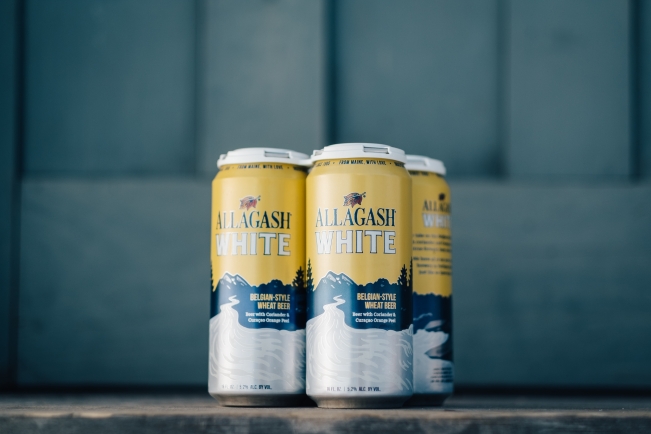