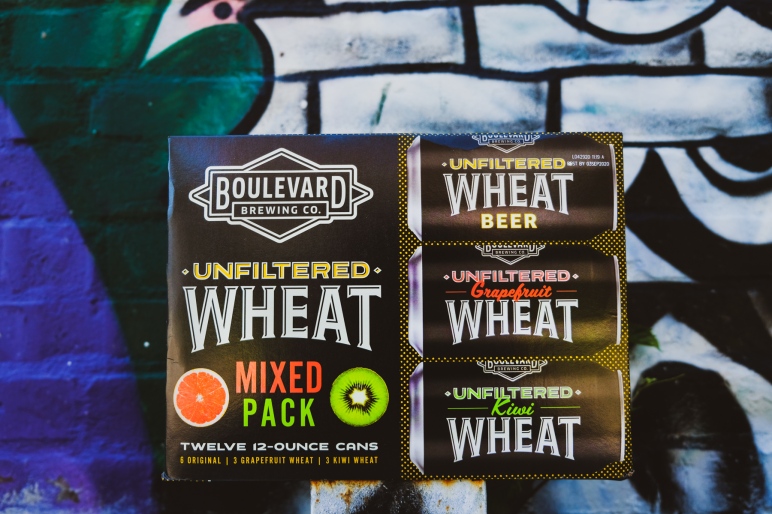 Boulevard Brewing Co. (Kansas City Missouri) has officially announced that it will launch the Unfiltered Wheat Mixed Pack, a Variety 12-pack of 12 oz. cans that includes the brewery’s best-selling Unfiltered Wheat Beer and two new variants, on Monday, May 4.

The Unfiltered Wheat Mixed Pack will debut in the Greater Kansas City area on May 4 and expanded distribution is expected to follow shortly after that date.  You can expect to find this Variety 12-pack of 12 oz. cans at select craft beer-friendly retailers located within Boulevard Brewing Co.’s distribution area (click here to access the brewery’s Beer Finder).  Prost!