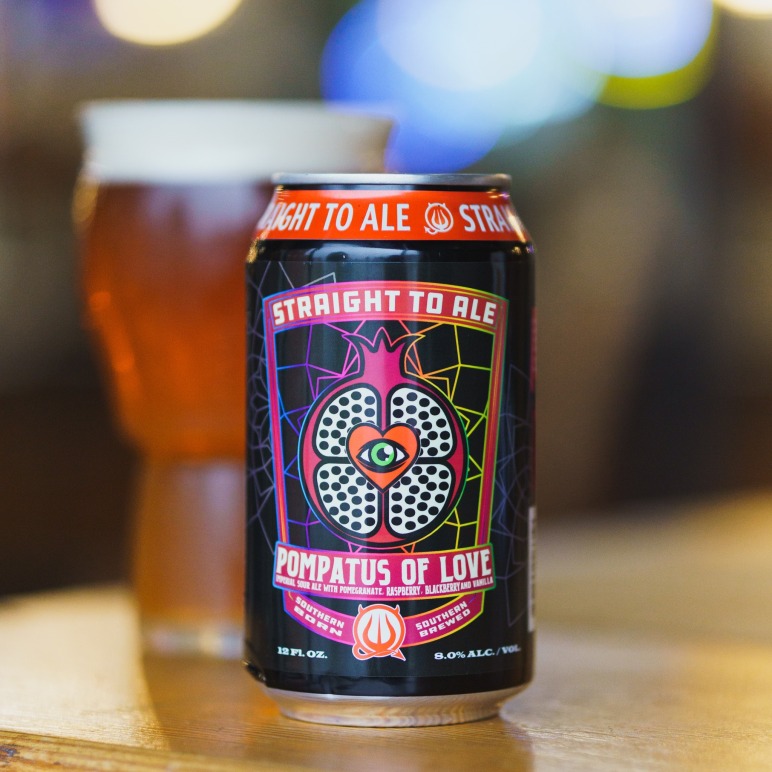 Straight to Ale (Huntsville, Alabama) has officially announced that it will begin the Limited Release of Pompatus of Love in mid-July 2021.

Specifically crafted for all the Space Cowboys out there, Pompatus of Love is an Imperial Sour Ale that boasts “pomegranate, raspberry, blackberry, and vanilla flavors.” Coming in at 8% ABV, Pompatus of Love is the perfect beer to enjoy while hanging out with your buddy Maurice.

Pompatus of Love is rolling out now and will stick around only as long as supplies last. You can expect to find this new Limited Release available in 4-packs of 12 oz. cans and on draft at Straight to Ale and select craft beer-focused establishments located within the brewery’s distribution footprint. Prost!

Vital Information for Pompatus of Love from Straight to Ale