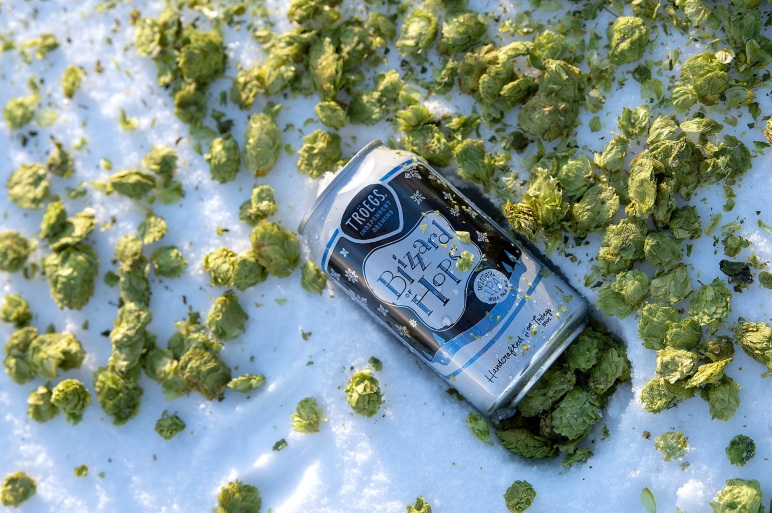 Tröegs Independent Brewing (Hershey, Pennsylvania) has officially announced that it will begin the Seasonal Release of Blizzard of Hops in late November 2021.

Returning as the “brewery’s most popular release in its rotating Hop Cycle series of seasonal IPAs,” Blizzard of Hops is a Hazy/Juicy India Pale Ale loaded down with Centennial, Chinook and El Dorado hops. Coming in at 6.4% ABV, Blizzard of Hops is a “storm of hoppy citrus and pine notes [that] is a bright reminder the end of the Hop Cycle is only the beginning.”

“It’s a nod to hop growers around the world, thanking them for another successful harvest,” said Tröegs brewmaster and co-founding brother John Trogner.

Blizzard of Hops is out now and will be available through the winter months. You can expect to find this Seasonal offering available in 12 oz. cans, 12 oz. bottles and on draft at craft beer-focused establishments located in Pennsylvania and throughout the rest of the brewery’s distribution footprint. Prost!

Vital Information for Blizzard of Hops from Tröegs Independent Brewing