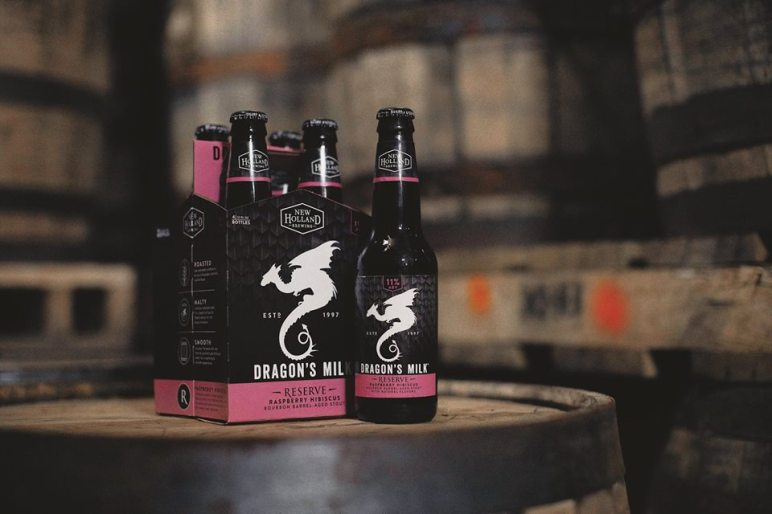 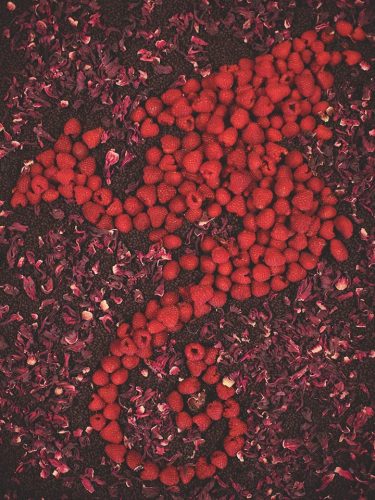 Arriving as the latest innovative variant of the legendary Dragon’s Milk Bourbon Barrel-aged Stout, Dragon’s Milk Reserve – Raspberry Hibiscus features a “refreshing blend of real raspberry & hibiscus.”  This added element of “fruity tartness . . . enhances the underlying flavors of bourbon, vanilla, and roasted malt character.”  Weighing in at a monstrous 11% ABV, Dragon’s Milk Reserve – Raspberry Hibiscus promises to be “one of the most balanced and exciting entries in the Reserve series to date.”

Dragon’s Milk Reserve – Raspberry Hibiscus made its debut in late March 2019 and will hang around as long as supplies last.  You can expect to find this Limited Release offering available in 4-packs of 12 oz. bottles and on draft at select craft beer-focused establishments located throughout New Holland’s nationwide distribution territory.  Prost!