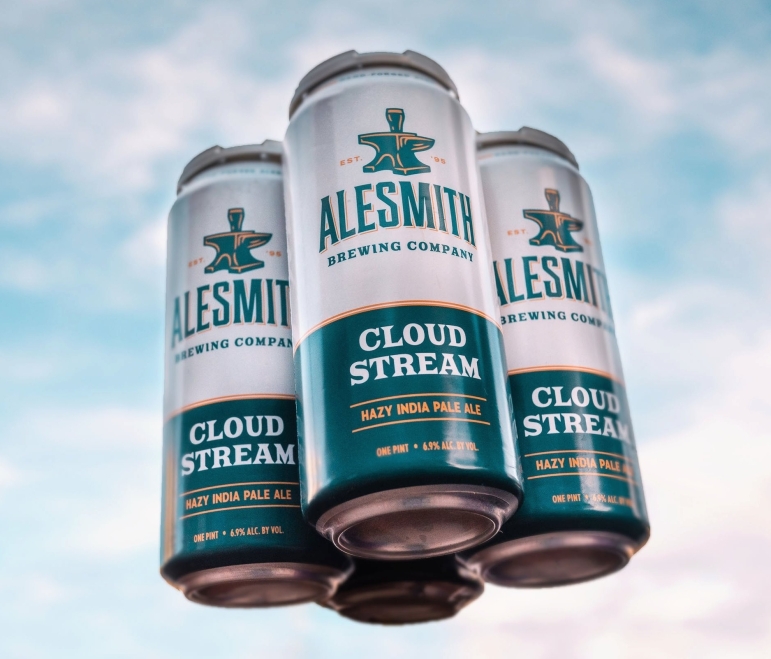 Now that Dry January is out of the way (and kudos to all of you that stuck to your convictions and made it through), AleSmith has stepped forward to help beer drinkers experience “a brighter new year” with the following three new Year-Rounds that have been “expertly crafted to please discerning AleSmith aficionados everywhere” (descriptions sourced directly from the brewery’s press release):

“We’re excited to bring on a few new beers for 2021 to round out our current portfolio. We have been brewing test batches these past few months to perfect these recipes until we were happy with the final outcome. With the new lineup of year round beers, there is a style for every type of beer drinker.”

Cloud Stream Hazy IPA, Limeberry Twist Gose and Kickbackrelax IPA will all begin hitting craft beer shelves and taps in February 2021. You can expect to find these new Year-Round offerings at select craft beer-focused establishments located in California and throughout the rest of AleSmith’s distribution area. Prost!