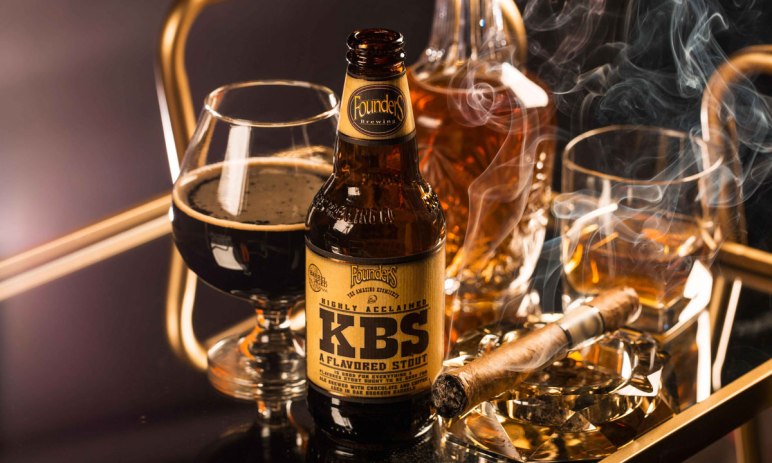 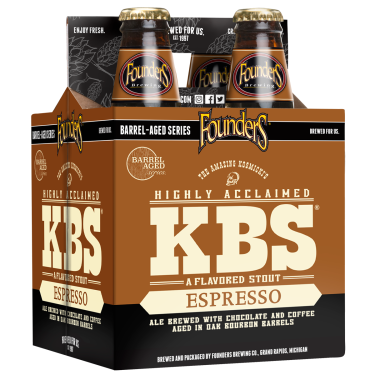 Founders Brewing Co. (Grand Rapids, Michigan) took to their Cadre Newsletter this week to announce that KBS is scheduled to return as a Year-Round in February 2020 and will be accompanied by the Limited Release of KBS Espresso.

Widely respected and highly coveted by Stout drinkers everywhere, KBS (a.k.a. Kentucky Breakfast Stout) is an Imperial Stout “brewed with a massive amount of coffee and chocolate and then bourbon barrel-aged to perfection.” Coming in at around 12% ABV, KBS offers an “incredibly silky and full-bodied” experience filled with “notes of vanilla, cocoa, roasted coffee and charred oak.”

When it returns in February 2020, KBS will join Backwoods Bastard as the second Barrel-Aged Series offering to achieve Year-Round availability.  You can expect to find KBS available in 4-packs of 12 oz. bottles and on draft at beer establishments located throughout Founders Brewing Co.’s distribution footprint.

Arriving as the first-ever packaged variant of KBS, KBS Espresso (12% ABV) takes everything you love about the original KBS and then ages it “on espresso beans after being removed from [Bourbon] barrels.” This added step results in “a fresh and snappy coffee twist on [a] classic barrel-aged beer.”

“We’ve had some fun aging KBS in different barrels like maple syrup, which worked out great, and hot sauce, which didn’t quite work out,” said Brewmaster, Jeremy Kosmicki. “But, for our first ever “official” variant of KBS, we decided to amplify a flavor that’s already at the heart of this beer – coffee. And not just any coffee, it’s the dark, roasted goodness that can only come from espresso beans, roasted by our Grand Rapids neighbors, Ferris Coffee & Nut.”

**UPDATE 11.12.19** Founders Brewing Co. has issued an update to inform fans that KBS Espresso is now scheduled to release its Grand Rapids Taproom on November 15 and will enter distribution later that month.  You can expect to find this new Limited Release available in 4-packs of 12 oz. bottles, 750ml bottles and on draft at select craft beer-friendly retailers, bars and restaurants located in Alabama, Florida, Michigan and throughout the rest of the brewery’s nationwide distribution area.  **NOTE: KBS Espresso will not be available on draft in Utah or in any format in Mississippi.**  The original KBS will begin its Year-Round availability in February 2020.  **UPDATE 11.12.19**  Prost! 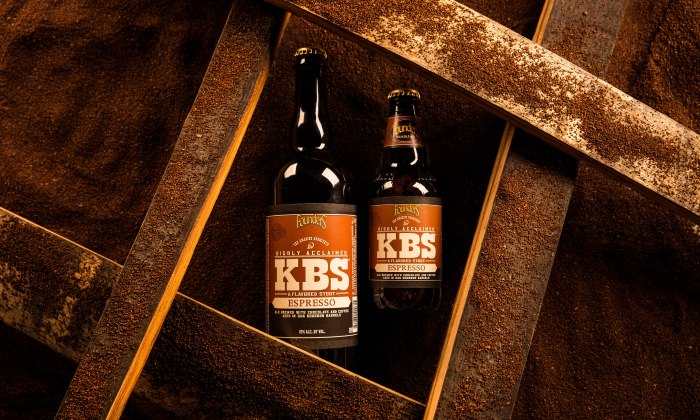