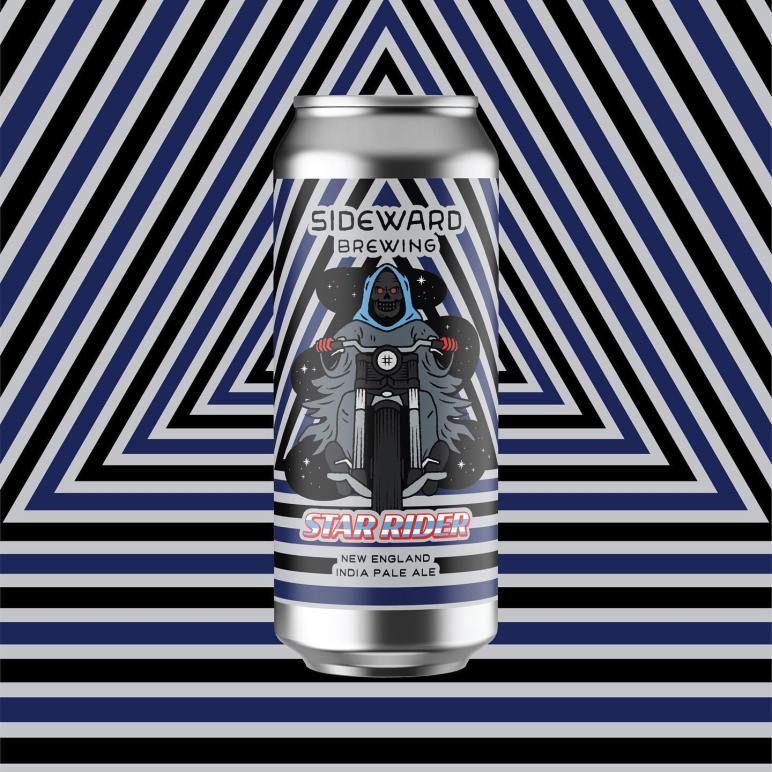 Sideward Brewing Co. (Orlando, Florida) has officially announced that it will begin the Limited Can Release of Star Rider New England IPA on Thursday, July 2.

Star Rider will roll into the Taproom at Sideward Brewing Co. at noon on July 2. This Limited Release offering will be available in 4-packs of 16 oz. cans as long as supplies last. Star Rider is a brewery exclusive offering and will not see distribution. Prost!