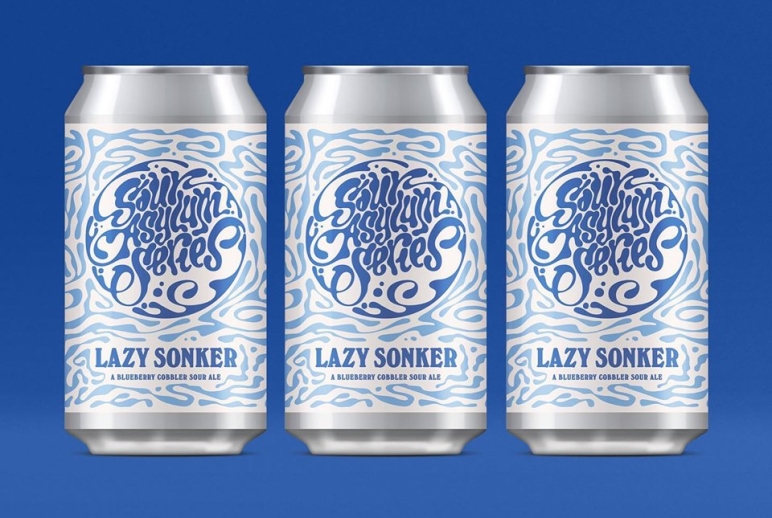 Three Taverns Craft Brewery (Decatur, Georgia) has officially announced that it will hold a Limited Can Release for its highly sought-after Lazy Sonker, a blueberry cobbler-themed Sour Ale, on Saturday, October 26.

Inspired by the “North Carolina indigenous and delicious soupy mess of fruit and crust known as a sonker (aka cobbler),” Lazy Sonker is a Sour Ale that boasts additions of blueberry, cinnamon, vanilla, and cream.” Weighing in at 5% ABV, Lazy Sonker is here to ease you into fall with all the down-home warmth you would expect from its namesake confection.

Lazy Sonker will officially release in The Parlour at Three Taverns Craft Brewery on October 26.  This Limited Release offering will be available on draft & in 6-packs of 12 oz. cans (limit two (2) 6-packs per person).  This offering is pretty much guaranteed to sell out, but you can reserve yours now via CraftCellr (click here to do so). If the pre-sale on CraftCellr happens to sell out, the brewery will still have a limited amount of 6-packs available for walk-ins day of the release.  Prost!