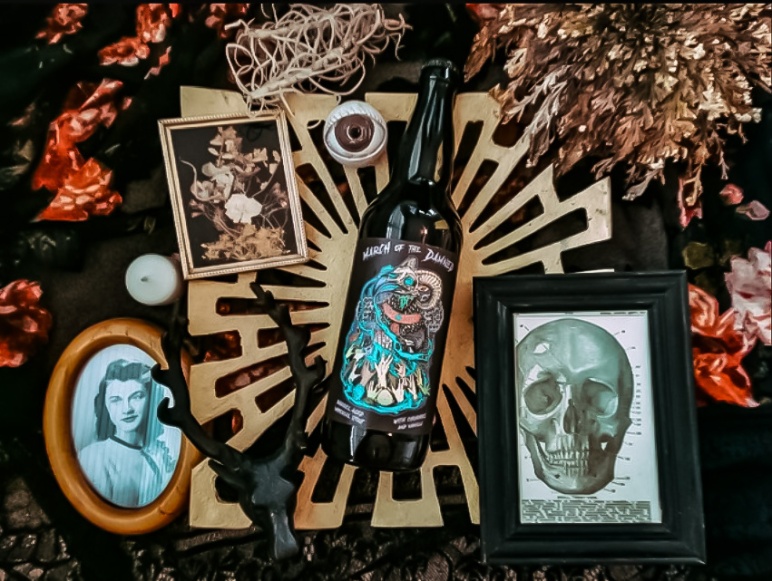 Hidden Springs Ale Works (Tampa, Florida) has officially announced that it will hold a Limited Bottle Release for March of the Damned Barrel-aged Imperial Stout in its Tasting Room at 11 a.m. on Saturday, October 26.

Here to expose Hidden Springs Ale Works fans to a bit of the infernal just in time for Halloween, March of the Damned is a Barrel-aged Imperial Stout with churros and vanilla added. Just as warm and dark as hell, March of the Damned “wants to lead you down into the depths of darkness.”

The bottle release for March of the Damned will take place at Hidden Springs Ale Works (1631 N. Franklin St. | Tampa, Florida) at 11 a.m. on Saturday, October 26. Bottles will cost $30 each and the brewery will announce the bottle limit 15 minutes before opening. Cash is preferred, but cards will be accepted.

A few things to keep in mind if you plan to attend this bottle release:

March of the Damned will not see distribution and is sure to draw sellout crowds during its release.  If you wish to do the dance macabre with a bottle of March of the Damned this Halloween Season, just make sure that you are in line by the final head count on Saturday morning. Prost!