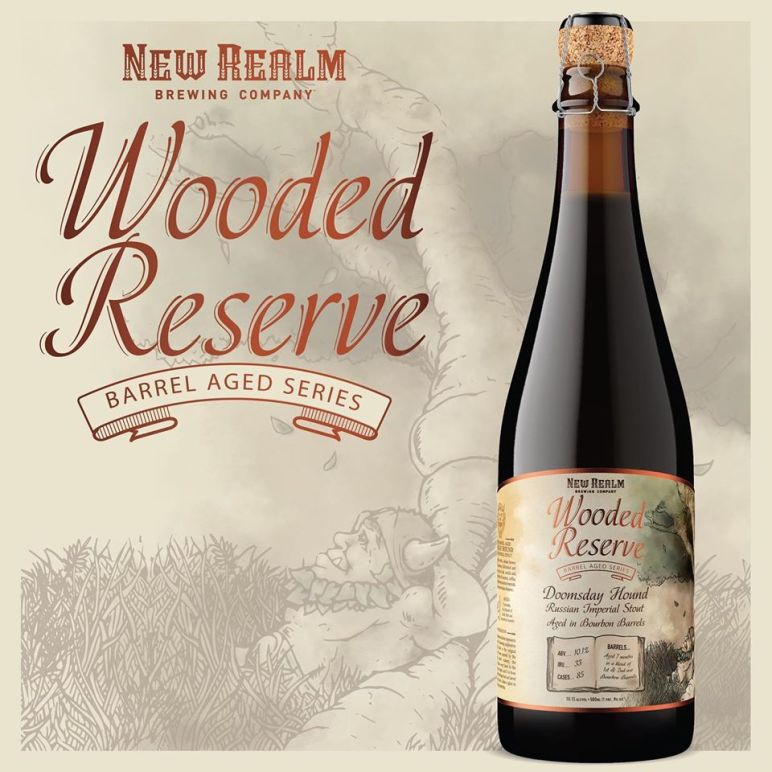 New Realm Brewing Company (Atlanta, Georgia) has officially announced that it will hold a Limited Bottle Release for Doomsday Hound, a Russian Imperial Stout aged in Bourbon Barrels, at its Atlanta location on Tuesday, December 17.

Doomsday Hound will debut in New Realm Brewing Company’s Atlanta Taproom (550 Somerset Terrace NE | Unit 101 | Atlanta, Georgia) on December 17.  A limited amount of Doomsday Hound will be available in 500ml bottles and on draft during the release. This Limited Release is sure to sell out quickly, but you can reserve your bottles in advance by visiting the brewery’s CraftCellr page (click here to do so).   Prost!