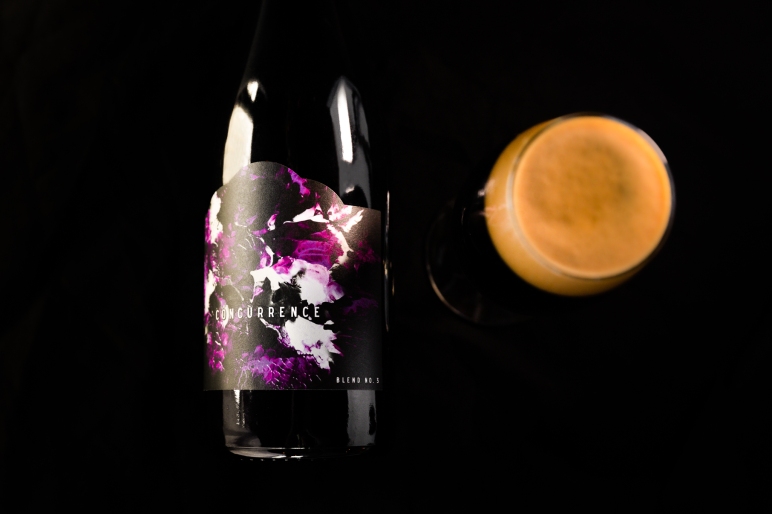 Arriving as Creature Comforts’ latest “expression of stout, time, and spirits barrels,” Concurrence Blend 3 is a blended Imperial Stout that has been “aged in whiskey barrels with cocoa nibs, chilies, cinnamon, and lactose.”  Coming in at a whopping 12.5% ABV, Concurrence Blend 3 is here to guide you on a journey into “the depths of strong ale.”

Concurrence Blend 3 will release alongside Tulsi (click here for more information) in the Tasting Room at Creature Comforts Brewing Co. (271 W. Hancock Ave. | Athens, Georgia) on Saturday, September 28. This Limited Release offering will be available in 750ml bottles as long as supplies last. Concurrence Blend 3 is a Tasting Room exclusive release and is not expected to see distribution. Prost!