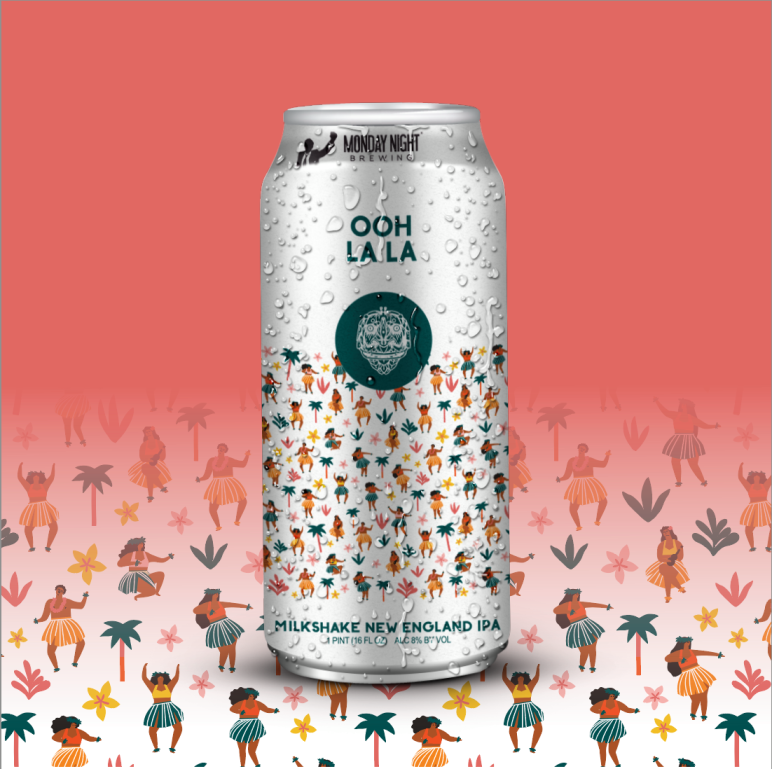 Monday Night Brewing (Atlanta, Georgia) has officially announced that it will begin the Limited Can Releases of two new Hop Hut offerings – Ooh La La Milkshake IPA and Be Easy Citra 2X New England IPA – at its West Midtown location on Thursday, May 21.

Ooh La La and Be Easy Citra – both packaged in 4-packs of 16 oz. cans – will be available for drive-thru pick up exclusively at Monday Night’s West Midtown location on May 21, but you can go ahead and pre-order your stash on the brewery’s website by clicking here.  Ooh La La and Be Easy Citra are both brewery-only releases and are not expected to see distribution.  Prost!