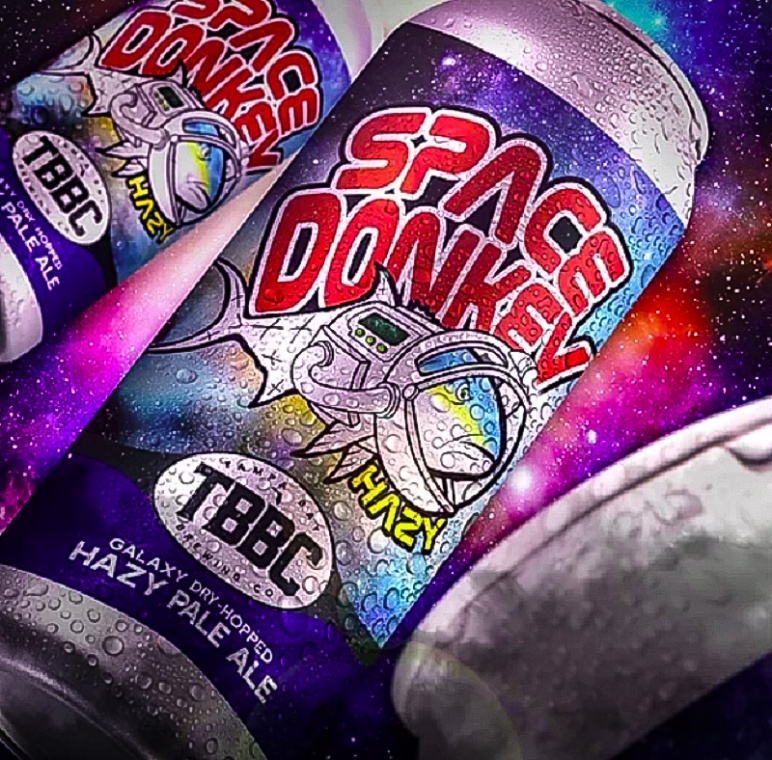 Arriving as the latest member of the Donkey Series comprised of inventive new takes on Tampa Bay Brewing Company’s flagship Reef Donkey American Pale Ale, Space Donkey is a Hazy/Juicy Pale Ale that has been “dry-hopped with over 3 [pounds] per barrel of the far-out Galaxy hop” and fermented with London Fog yeast. Coming in at 5.5% ABV, Space Donkey “comes at you with a softer mouthfeel and then blasts off with powerful tropical island aromas and flavors that are out of this world.”

Space Donkey will release in 4-packs of 16 oz. cans at Tampa Bay Brewing Company’s Westchase and Ybor City locations on June 12, but you can pre-order you stash now by clicking here. Space Donkey will not see distribution. Prost!