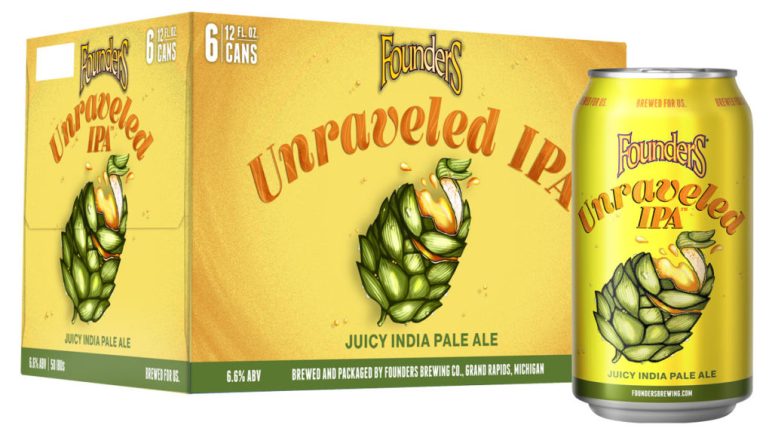 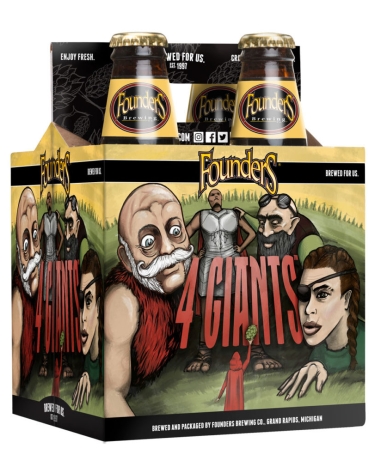 Brewery release calendar season is back once again and we are kicking of this year’s round with a look at the 2020 Availability Calendar for Founders Brewing Co. (Grand Rapids, Michigan).

As is the norm around here when it comes to beer calendars, we have published Founders Brewing Co.’s 2020 Availability Calendar in its entirety below so that you can examine it at your own pace.  With that said, here are a few juicy tidbits that we would like to highlight before we turn you over to the calendar:

That should just about cover all the points we wanted to go over, but there is still a good amount of info left for you to discover on the calendar below. Give it a good look and start getting excited about all the tasty brews headed your way from Founders Brewing Co in 2020.  Prost! 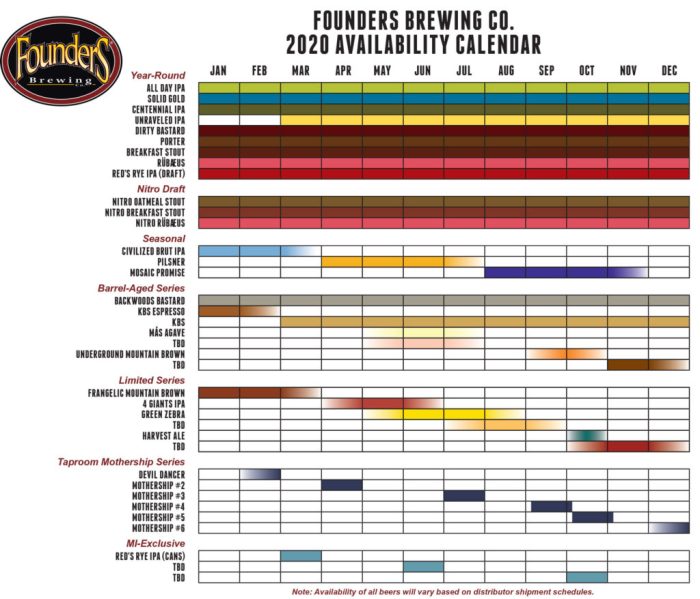