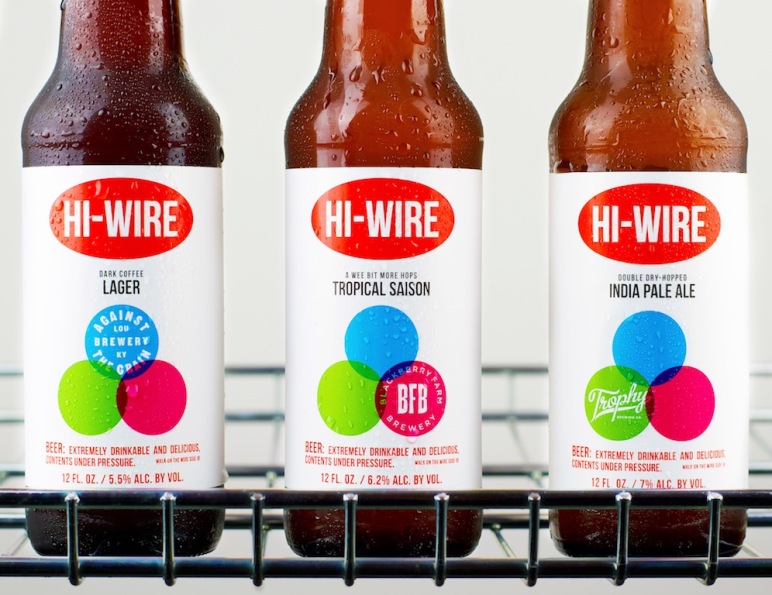 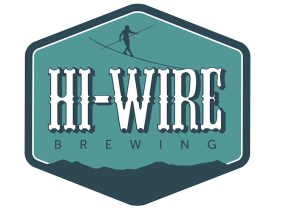 In the spirit of sharing their “craft with respected peers in the Southeast”, the folks at Hi-Wire Brewing recently brought in “longtime [friends] and connections” from Against the Grain, Blackberry Farm and Trophy Brewing Co. so that they could develop some creative offerings to be featured in the 2018 version of their annually released Collaboration Mixed 12-pack.  This year’s featured collaboration beers are as follows (descriptions provided by Hi-Wire Brewing):

To complete this mixed 12-pack, Hi-Wire has also included three of its flagship brews: Hi-Pitch Mosaic IPA, Lo-Pitch Juicy IPA, and Hi-Wire Gose.  Each Mixed 12-pack will contain two 12 oz. bottles/cans of each of the six beers mentioned above.

According to Hi-Wire’s Release Calendar, the 2018 Collaboration Mixed 12-pack is slated for release on February 16 and will be around as long as supplies last.  You can expect to find this Limited Release mixed pack at select craft beer retailers located within Hi-Wire Brewing’s distribution footprint in North Carolina, South Carolina, Tennessee, Georgia, and Ohio.  Prost! 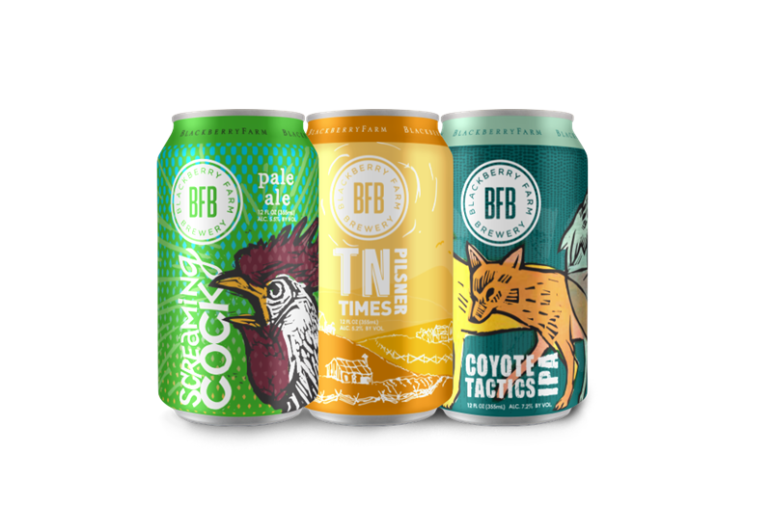 Blackberry Farm Brewery (Walland, Tennessee) has officially announced that they are working with Brew Hub (Lakeland, Florida) to introduce a new line of canned craft beers in July.

Although the brewery has earned a stellar reputation within the craft beer community thanks to a beautiful lineup of Saisons packaged in cork and cage bottles, the folks at Blackberry Farm Brewery have realized that they are lacking in terms of accessibility when it comes to their fans being able to enjoy their beers during outdoor adventures or in a more casual environment.  To remedy this situation, Blackberry Farm has entered a partnership with Brew Hub, a contract brewing and packaging facility in Florida, to facilitate the creation of a new series of canned craft beers.  The initial launch will consist of the following three new beers packaged in 12 oz. cans:

“We’re incredibly happy to be working alongside the team at Brew Hub to begin offering our new can line of beers. Their dedication to quality and attention to detail are second-to-none, and reflect the same passion and care that have been the foundation of our own brewing program since day one. It’s a natural fit and an exciting new chapter for our brewery,” said Roy Milner, Blackberry Farm Brewery’s Chief Fermentation Officer.

To stand out a bit from the crowd, the “youthful, bold, and in the moment” label artwork for the three new brews has been “created by Southern artists who have relationships with Blackberry Farm.”

Coyote Tactics IPA, Screaming Cock Pale Ale, and TN Times Pilsner will be available in 12 oz. cans beginning in July 2017.  You can expect to find these new year-round beers “at taprooms, restaurants and grocery stores throughout” Blackberry Farm’s distribution network in Tennessee.  Prost! 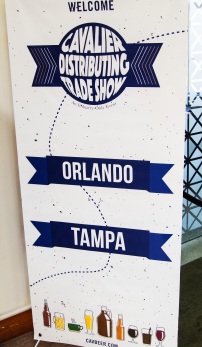 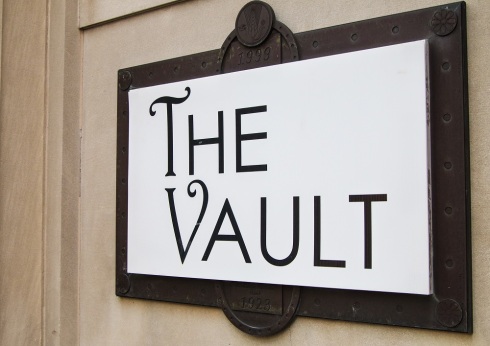 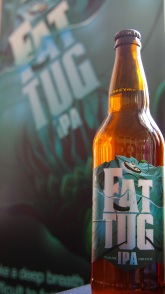 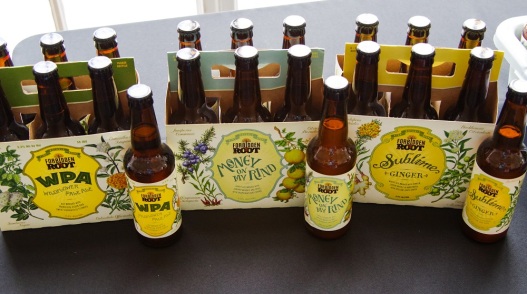 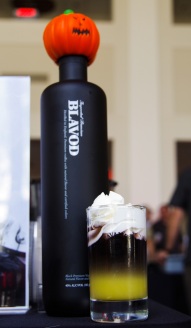 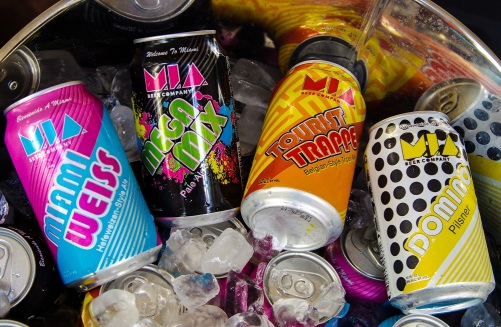 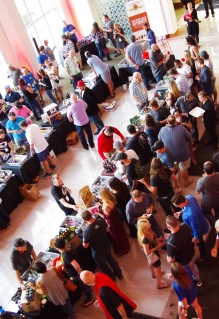 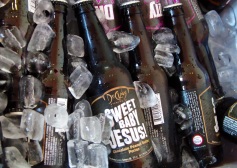 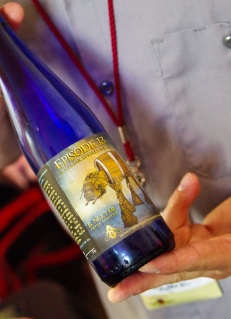 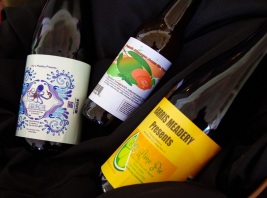 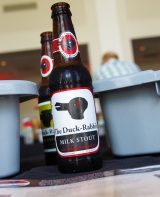 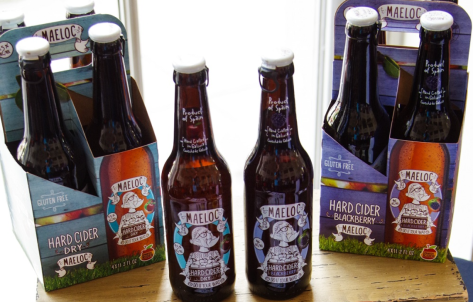 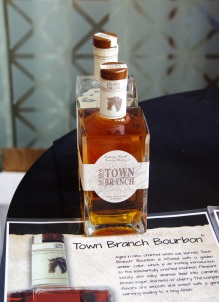 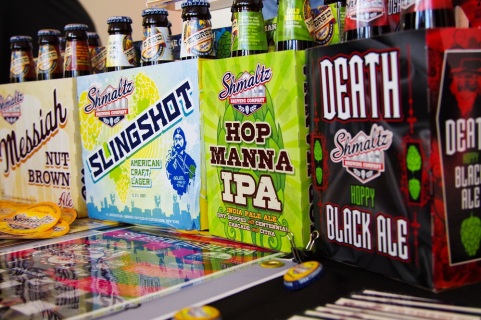 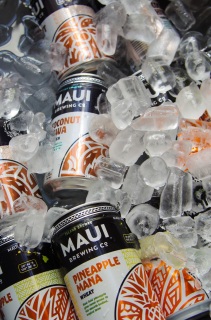 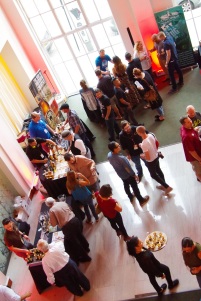 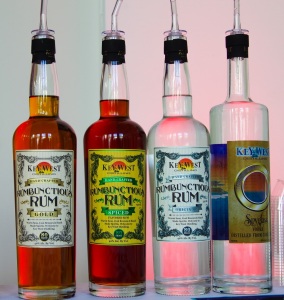 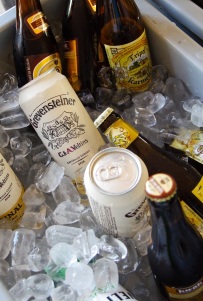 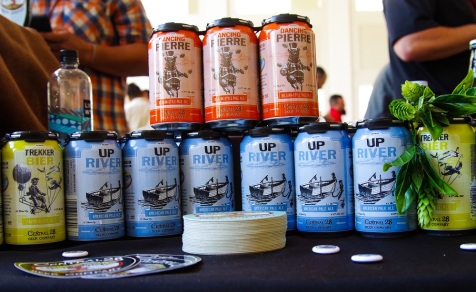 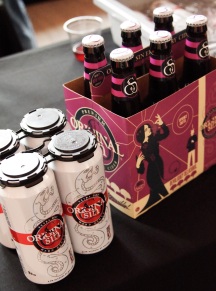 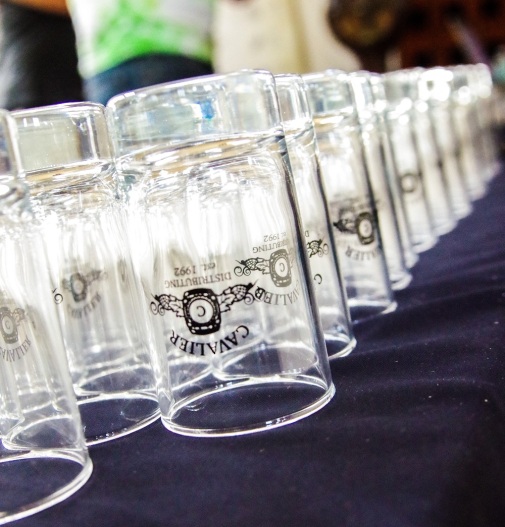