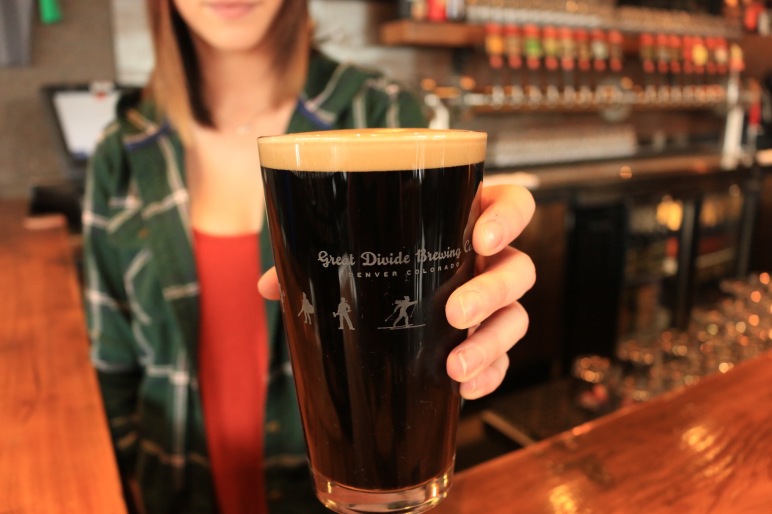 Great Divide Brewing Co. (Denver, Colorado) just added some intrigue to the year ahead with the publication of a 2018 Release Calendar that brings news of seven new beers.

Another day means another beer calendar, and we have Great Divide Brewing Co.’s full 2018 Release Calendar available below.  You can jump straight to it, or bear with us while we quickly highlight those seven new brews.  It’s totally your call . . .

That covers the new offerings, but there is still plenty to see on the calendar below.  Give it a good look so that you can be properly prepared for the Great Divide awesomeness headed your way in 2018.  Prost!

"Poetry is what happens when nothing else can." - Charles Bukowski 🍺: Liquid Poem Double IPA from @stonebrewing